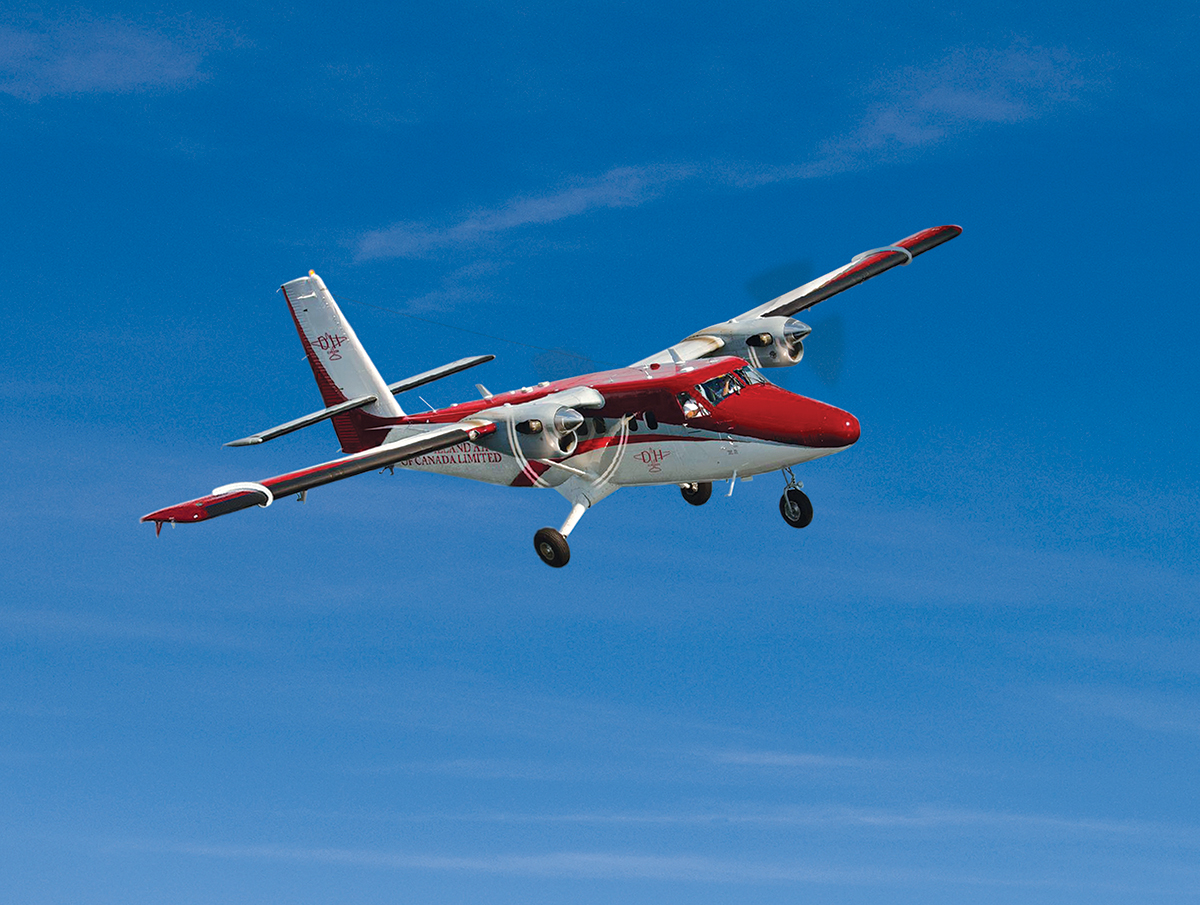 “We selected the Twin Otter to support our operations because of its long record of in-service reliability and low operating cost,” said Captain Emmanuel (“Butch”) Generoso, Chief Operating Officer, Island Aviation, Inc. “We are looking forward to the re-introduction of Twin Otters to our fleet where they will service the exclusive resort, Amanpulo with flights from Manila.

“De Havilland Canada is delighted to see the Twin Otter return to operation in the Philippines after a long absence and with such an experienced and well-regarded operator as Island Aviation,” said Philippe Poutissou, Vice President, Sales and Marketing, De Havilland Canada.

About Twin Otter Aircraft
The Twin Otter has earned a reputation around the globe for its versatility and reliability in a variety of extreme environments. From executive and private travel, to commercial operations in some of the most challenging conditions on earth, the number of operators and breadth of industries supported by the Twin Otter are a testament to its flexibility and durability.

About De Havilland Aircraft of Canada Limited
With more than 5,000 aircraft delivered, De Havilland Aircraft of Canada Limited (De Havilland Canada) is well established across the globe and our talented team of aviation professionals is dedicated to advancing our near-100-year reputation for excellence in innovation, production and customer support. Our aircraft operate reliably in some of the world’s harshest climates and provide vital connections between rural communities and urban centres – transporting essential cargo and millions of passengers annually. Our aircraft also support a wide variety of special mission operations including aerial firefighting, search and rescue, medical evacuation, reconnaissance and coastal surveillance. In February 2022, De Havilland Canada became the operating brand for the companies that previously operated as Longview Aviation, Viking Air Ltd, Pacific Sky Training and De Havilland Canada. https://dehavilland.com